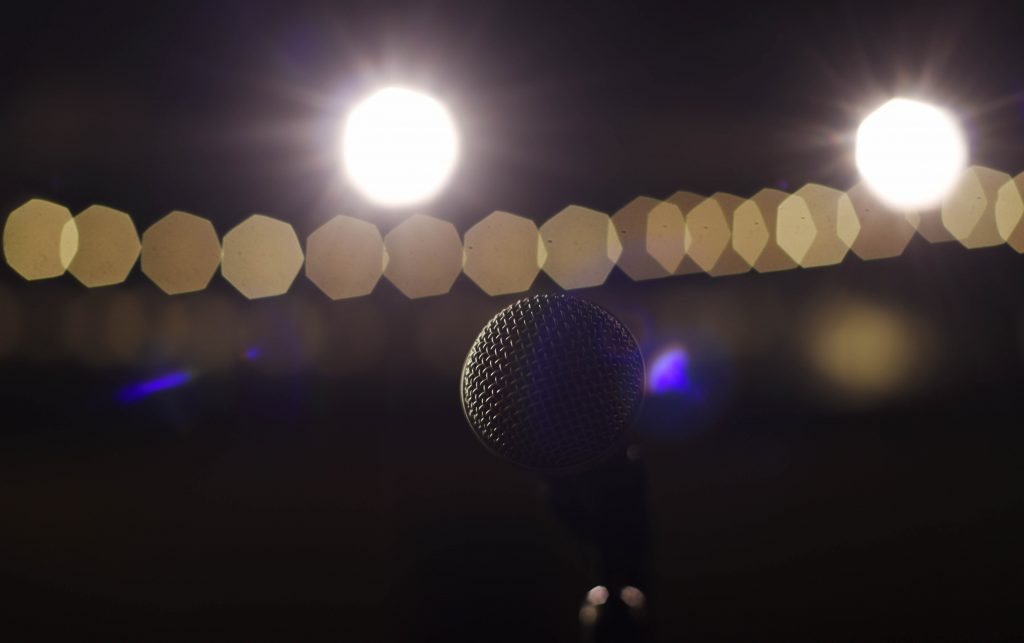 Luke Thayer and Abby Crutchfield together in Schenectady

Thayer was just named Sirius XM’s “Comedian of the Month.” He has appeared at comedy festivals, clubs and colleges across the country, and internationally. His TV appearances include Fox’s Laughs, Brain Games on Nat Geo, Tyra, Food Network, and All Night with Joey Reynolds on NBC. Thayer has also been a guest in Funny or Die Originals and College Humor videos and is listed in New York Post’s “Comics’ Favorite Jokes.”

Crutchfield, as seen on Comedy Central’s Broad City, NBC’s The Mysteries of Laura and current co-host of TruTV’s You Can Do Better, was named one of the “18 Funny Women You Should Be Following” on Twitter by Huffington Post Comedy. She is an Upright Citizens Brigade alum and a longtime producer of the acclaimed live comedy show The Living Room Show.

Backstage with The Band’s Visit

We went to The Kennedy Center in D.C. to see for ourselves what all the hype was about around The Band’s Visit. And, can we be totally honest? We were blown away. This Tony Award winning show did not disappoint. We met up with a few of the actors after... Read more » ... Read More