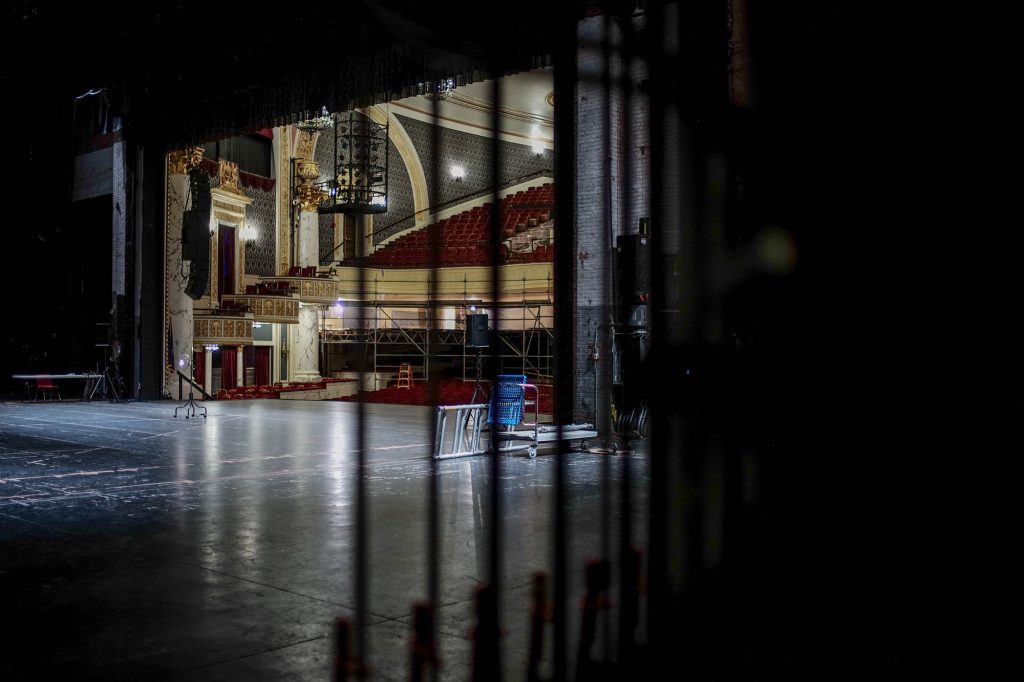 The following stories are actual accounts from current and former Proctors employees. Prepare to be spooked. 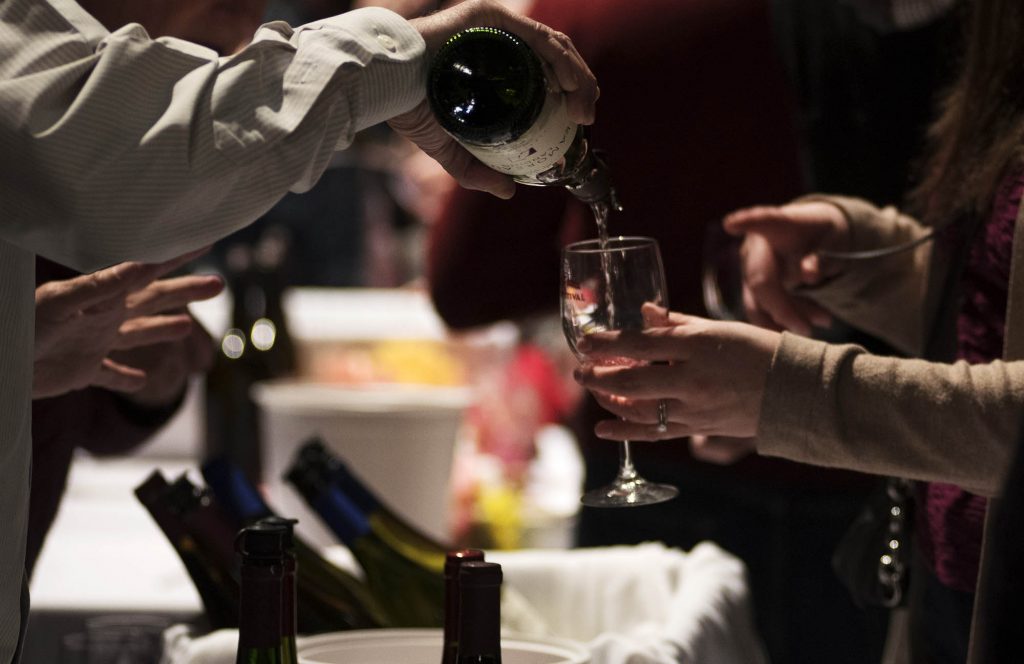 It was his giggle that sent Proctors box office assistant manager Jill Moffett running from the basement.

She was grabbing an extra bag of cups for a wine festival. Just one floor above her, hundreds of people were happily drinking and mingling. But she was alone in the basement and it was dark, with only the light spilling in from the hallway to guide her in the storage area.

She pulled the bag of cups off the shelf.

The bag pulled back.

Jill looked around, moving anything the bag could have been stuck on. But still, the bag wouldn’t budge.

She tried one more time, yanking on the bag with all her strength, and whatever was holding on to the bag let go. She went flying across the room, landing on the pipes behind her,  the bag of cups on the ground.

That’s when she heard the giggling of a small child.

But, no, that’s wasn’t quite right. There was something off about the laugh. It sounded like it was right there next to her, but not. 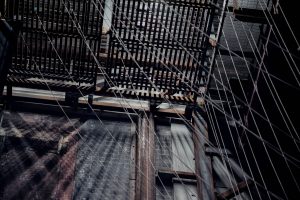 The hair on the back of her neck stood up.

“I’m sorry,” she heard in that same child’s voice.

It was a giggle she’ll never forget.

But it wasn’t the last time she heard it.

She calls him Danny.

She heard the giggle again a few nights later when, working late by herself, she watched as one-by-one the knick-knacks and toys on her desk were knocked to the floor.

Another evening she realized her lighter, which she keeps clipped onto her belt loop, was missing. The sound of Danny’s laughter filled the room when she finally found it, in an area of the building she hadn’t been anywhere near.

He’s been known to mess with volunteers working in the balcony and move things around in the box office.

After almost 10 years of encounters, Jill has grown used to Danny. He’s a little boy who, like lots of little boys, enjoys a little mischief.

The man in the hat

The woman in the column 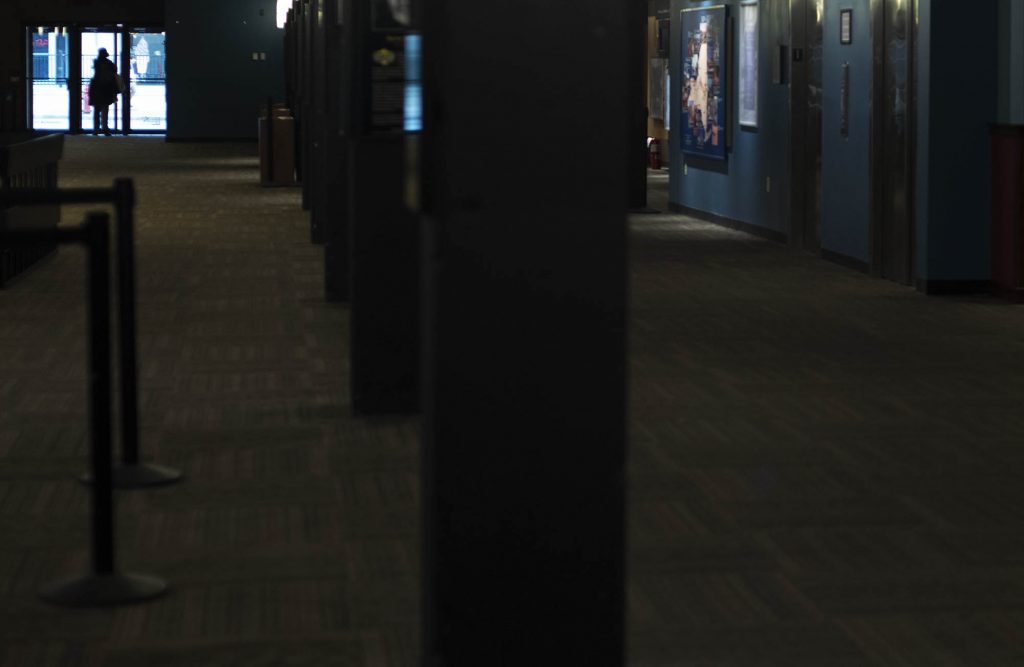 It was Colleen’s third day working at the box office.

The woman walking around in the lobby was dressed kind of funny, wearing something that looked like it was from the 1920’s or 30’s. But Colleen had seen people wear plenty of odd outfits and didn’t think anything of it.

“Can I help you?” Colleen asked the woman.

The woman ignored her, which also didn’t faze Colleen.

“OK,” Colleen said, “well just let me know if there’s anything you need.”

Instead of responding, the woman walked right into a column in front of the box office, and was gone.

Azzy, short for asbestos, was a mutt. He was scrappy looking, with shaggy grey hair and a short snout. A stage manager took him in when Proctors first opened, and he happily lived out his days at the theatre.

About 10 years ago, a parent attending his kid’s graduation stomped to the back of the theatre to complain.

“I don’t know why you’re not doing something about this dog,” he said to the house manager.

He explained that there was a dog breathing in his face and bothering him while he was trying to watch the ceremony.

The house manager went with the man to his seat, where there was no dog to be found.

She asked the man to describe the dog.

Looking for more on the ghosts at Proctors? Pick up Ghosts of Proctor’s Theatre: A Story by Winifred Elze, available in our Gift Centre.