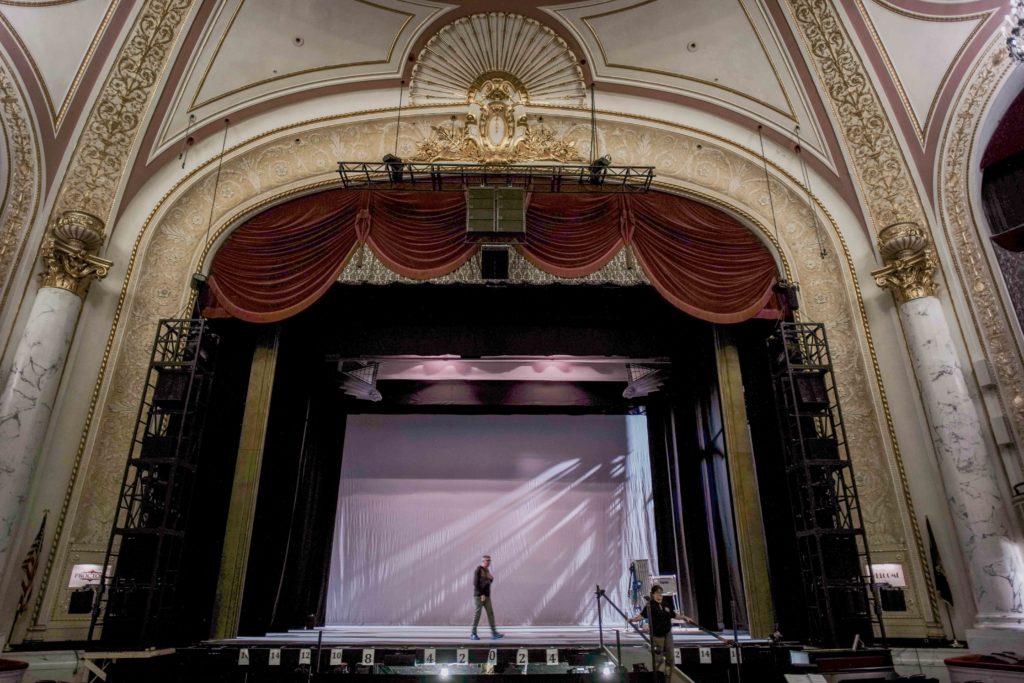 The Most Awarded New Musical of 2015

AN AMERICAN IN PARIS will tech at Proctors and play a one-week engagement, Oct. 14-21. Proctors—both on its own and through its association with Elephant Eye Theatrical—is a producer of the show.

Inspired by the Academy-Award winning film, AN AMERICAN IN PARIS is the romantic story about an American soldier, a mysterious French girl and an indomitable European city, each yearning for a new beginning in the aftermath of war. Directed and choreographed by 2015 Tony Award-winner Christopher Wheeldon, the show features the music and lyrics of George and Ira Gershwin, and a book by Craig Lucas.

The score of AN AMERICAN IN PARIS includes the songs “I Got Rhythm,” “Liza,” “‘S’Wonderful,” “But Not For Me,” “I’ll Build a Stairway to Paradise,” and orchestral music including “Concerto in F,” “Second Prelude,” “Second Rhapsody/Cuban Overture” and “An American In Paris.”

The production opened to widespread critical acclaim at the Palace Theatre on Broadway on April 12, 2015 after its world premiere at the Théâtre du Châtelet in Paris November 22, 2014-January 4, 2015. The New York production just celebrated one year on Broadway. A West End production of AN AMERICAN IN PARIS will start in March 2017 at the Dominion Theatre.

Sept. 15-Oct. 15 is National Hispanic Heritage Month. This month recognizes the contributions and important presence of Hispanic and Latinx Americans in the USA. Contributions on Broadway Hispanics have been able to thrive as the largest ethnic minority in the U.S. Contributing a large voice to music, writing, photography, painting and Broadway!... Read more » ... Read More