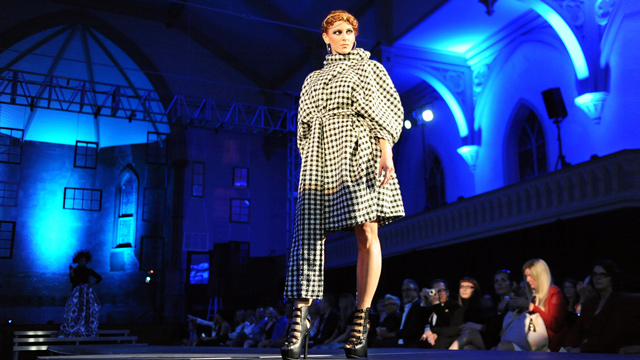 Sign Up Here
Stay in the know! Get the latest updates from us.
Sign Up Here
Web site maintenance Tuesday Dec. 13 at 10:30 p.m.

Our Web store will be undergoing maintenance at 10:30 p.m. for approx. 30 minutes. You will be unable to purchase tickets at this time. We apologize for the inconvenience.