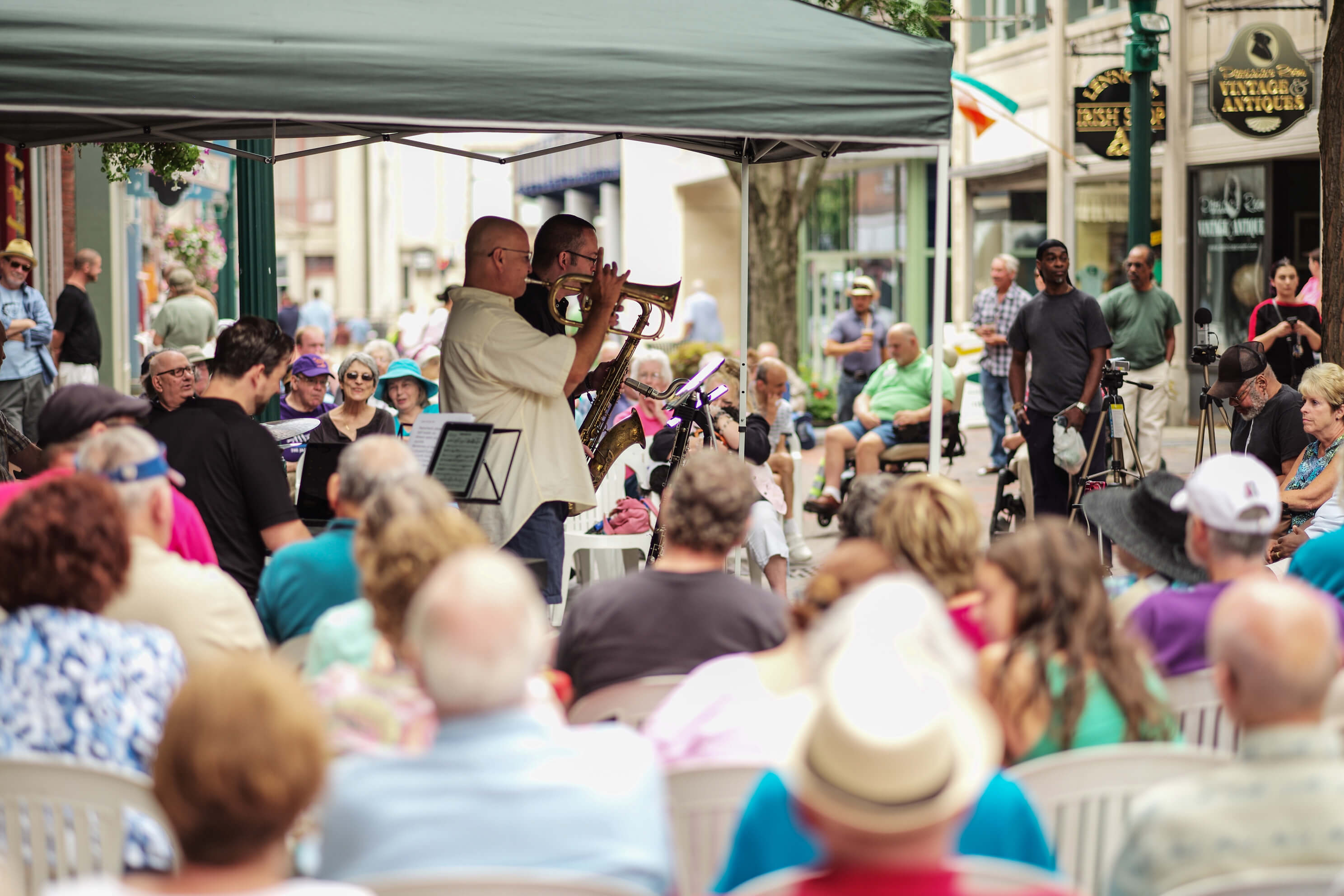 Image 11 of 11
The role lasted exactly four years. It began when Schenectady dedicated a new Heritage Area Visitors Center at Proctors in early January 2012. It was announced at the ribbon cutting that the Schenectady County Legislature designated Proctors as Schenectady County’s Tourism Promotion Agency (TPA).