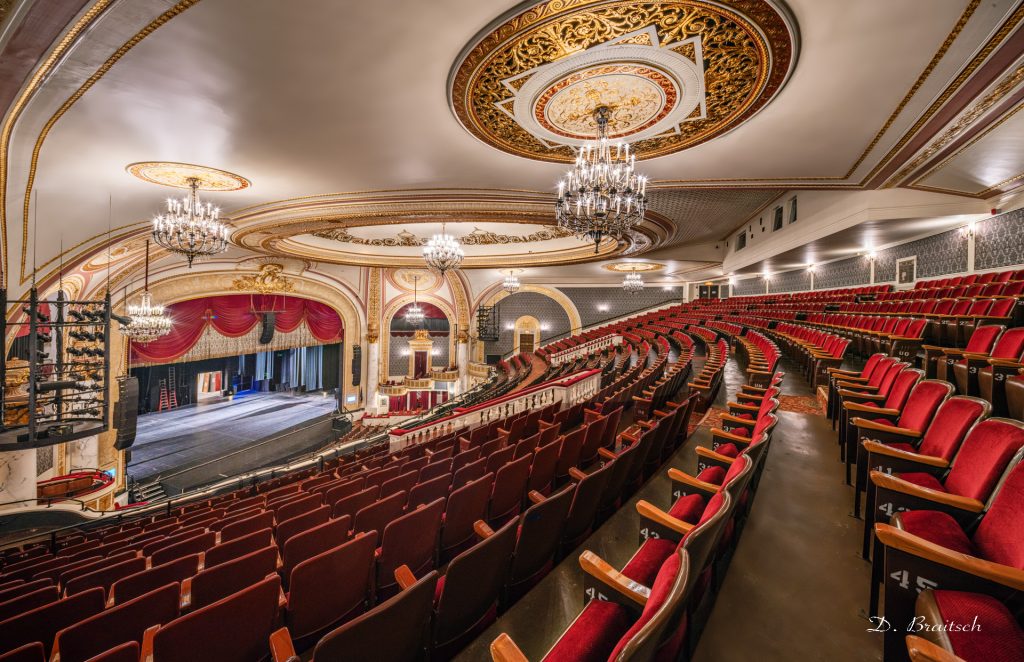 The Tony®-nominated musical WAITRESS is searching for “LULU”

SCHENECTADY, N.Y.—WAITRESS, the Tony®-nominated musical, will be premiering at Proctors for a limited engagement, June 11–16, and is looking for two young girls to perform the role of “Lulu” for the duration of the engagement.

WAITRESS tells the story of “Jenna,” an expert pie baker working at a local diner and
stuck in a loveless marriage. Her salvation comes in the form of her daughter, “Lulu.”

The character of “Lulu” is a sweet and carefree 4- to 5-year-old who appears in the production’s
finale scene. Qualified young girls should be shorter than 4’2 and be no older than 5 years and 6 months. Individual applicants are welcome, as are sets of twins or siblings. Space is limited to the first 60 applicants.

The “Search for Lulu” will take place in Schenectady, 10 a.m. Tuesday, April 30 at the Fenimore Asset Management Gallery at Proctors and will last approximately four hours (spread across two sessions). The audition will consist of the child reading two lines from the show. If possible, parents should bring a current head shot and resume for each child. Headshot, resume and prior acting experience are not required.

The character of “Lulu” will be cast locally in each tour market and two girls are chosen
to share the role. Each girl chosen will perform in four performances each during the one week
engagement.

Inspired by Adrienne Shelley’s beloved film, WAITRESS tells the story of Jenna—a waitress and expert pie maker, Jenna dreams of a way out of her small town and loveless marriage. A baking contest in a nearby county and the town’s new doctor may offer her a chance at a fresh start, while her fellow waitresses offer their own recipes for happiness. But Jenna must summon the strength and courage to rebuild her own life.

“It’s an empowering musical of the highest order!” raves the Chicago Tribune. “WAITRESS is a little slice of heaven!” says Entertainment Weekly and “a monumental contribution to Broadway!” according to Marie Claire. Don’t miss this uplifting musical celebrating friendship, motherhood and the magic of a well-made pie.