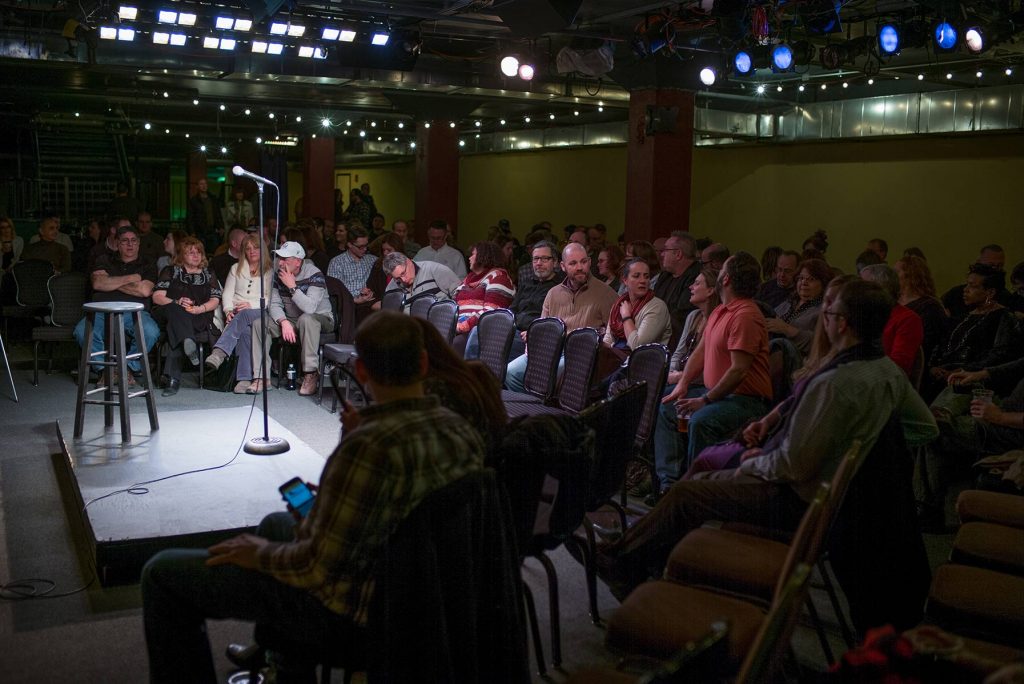 Pretty Much the Best Comedy Show

Koff is an Emmy Award®-winning television writer and stand-up comedian. He currently writes for The Daily Show with Trevor Noah, and wrote for previous host Jon Stewart as well.

When Koff isn’t writing jokes, he is saying them into microphones at comedy venues throughout New York City.

As a stand-up, Koff has appeared on Adam Devine’s House Party on Comedy Central and The History Channel series I Love the 1880s. He has toured with John Oliver, Michael Ian Black, and Bo Burnham. When Koff is not doing stand-up, he is usually eating a gyro in the rain.

Pretty Much the Best Comedy Show includes a feature act, a host and a guest comedian to make up nearly two hours of comedy entertainment Underground at Proctors, complete with cash bar. Patrons are encouraged to buy tickets in advance to guarantee seating at the show. Lineup subject to change.