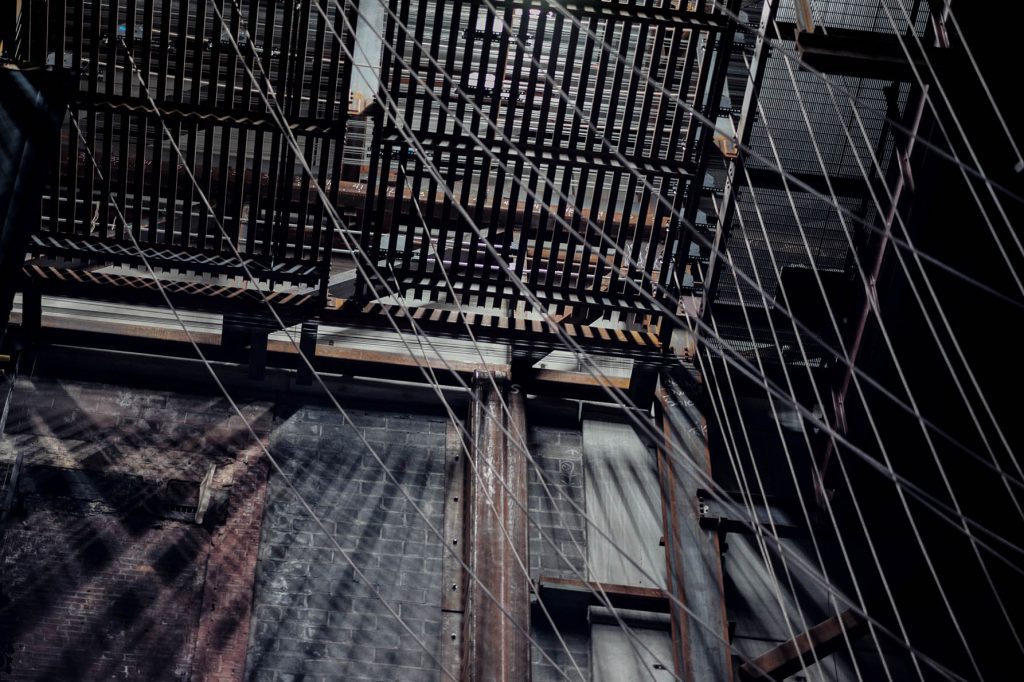 SCHENECTADY, N.Y.—MAY 24, 2019—In early 2016, the GE Theatre at Proctors, following a screening of Who Killed Captain Alex? became a Wakaliwood studio, while the crowd, via Skype, was “killed” for a comic action film. Alexintroduced the Capital Region to the wild joys of Wakaliwood, where a makeshift Ugandan collective creates film after film on whisper thin budgets, erasing the last epic from the camera to make room for the next.

Director Isaac Nabwana “I.G.G” was unable to travel from Kampala to the United States to share his latest effort, but his American partner, producer Alan Hofmanis, will once again be on hand to lead discussion and explain the history of the bent, but beautiful genre.

His films, which define the style, are made with improvised military props, hand carved bullets and plywood helicopters. Perhaps the defining theme is the presence of a veejay, in this case a “Video Joker,” who relentlessly quips throughout the film, a semi-professional version of your drunk cousin who thinks he’s funnier than he is. It makes the already goofy premises simply uproarious.

In the already legendary Bad Black, which premiered in the U.S. at the Museum of Modern Art, a take-no-prisoners young heroine sets out to right the wrongs of savage gangland child slavery and murder. All in a day’s work!

Bad Black, which won the coveted Audience Award at Austin, Texas’ world famous Fantastic Fest, is not rated; the event will run over two hours including film and live presentation.

Bad Black at Proctors is an It Came from Schenectady: Cinema Other production.