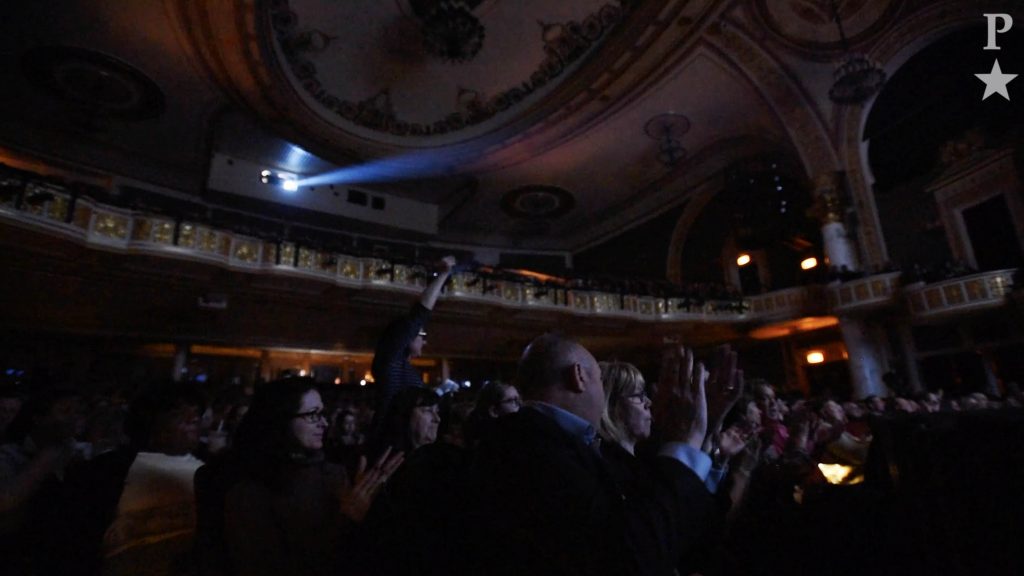 No Kidding—Myq Kaplan headlines Pretty Much the Best Comedy Show

Pretty Much the Best Comedy Show

SCHENECTADY, NY—MAY 22, 2019—Myq Kaplan, not surprisingly, is a comedian named Mike Kaplan. He has performed on the Tonight Show, Conan, The Late Show with David Letterman, Late Night with Seth Meyers and The Late Late Show with James Corden; in his own half-hour Comedy Central Presents special; and in his own one-hour special on Netflix and now Amazon, Small, Dork, and Handsome.

Kaplan has been a finalist on Last Comic Standing and recently appeared on America’s Got Talent. His debut album Vegan Mind Meld was one of iTunes’ top 10 comedy albums of 2010, and his most recent album, No Kidding, is, at least in Kaplan’s mind, one of the top billion albums of eternity.

The Comedians magazine calls him “a comedy machine, in the best possible way. The way that some machines vend soda or prevent other machines from killing future revolutionaries—that’s how Myq Kaplan does comedy: relentlessly, methodically, unblinkingly.”Pretty Much the Best Comedy Show includes a feature act, a host and a guest comedian to make up nearly two hours of comedy entertainment Underground at Proctors, complete with cash bar. Patrons are encouraged to buy tickets in advance to guarantee seating at the show. Lineup subject to change.